WAYNE BETHANIS is one of the most awarded piano recording artists in the world. His albums and singles have topped countless charts around the world and Wayne has been recognized as a singularly original and innovative world music artist. In 2022 Wayne was named Best Piano Artist by several platforms, including The New Age Music Guide, and One World Music Radio, Europe’s #1 New Age Contemporary radio station. His 2022 release MEASURES OF LIGHT is widely considered to be among the best contemporary piano albums of all time.

Please enjoy a sampling of intimate acoustic songs form his album REMEMBER THE RAIN, which debuted in the Top Ten on iTunes/Apple music in many countries, including Russia, Germany, India and the U.S.

Wayne has enjoyed many chart-topping singles around the world, including SUNSHINE DNA, TRIBES OF THE CITY, RETURN OF THE CHEROKEE, THE BUTTERFLY CLUSTER, SONG FOR A NEW WORLD and many others. His hits are available everywhere music is sold! 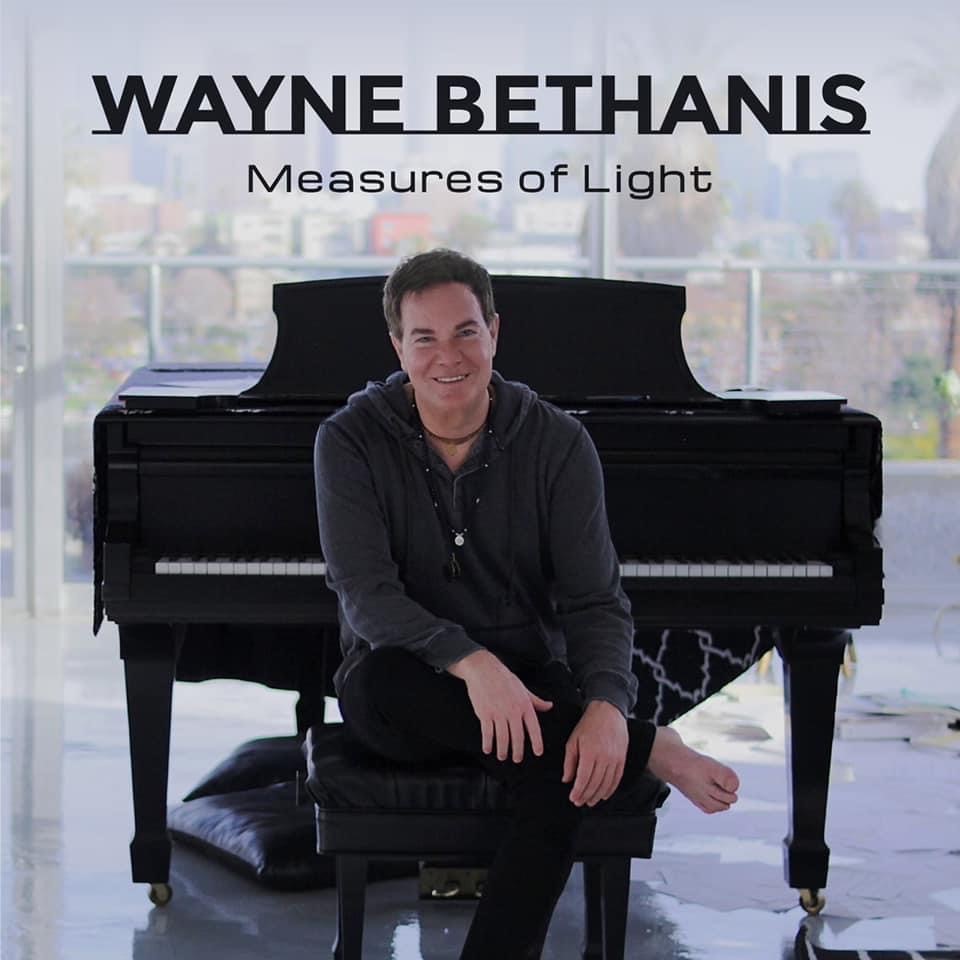