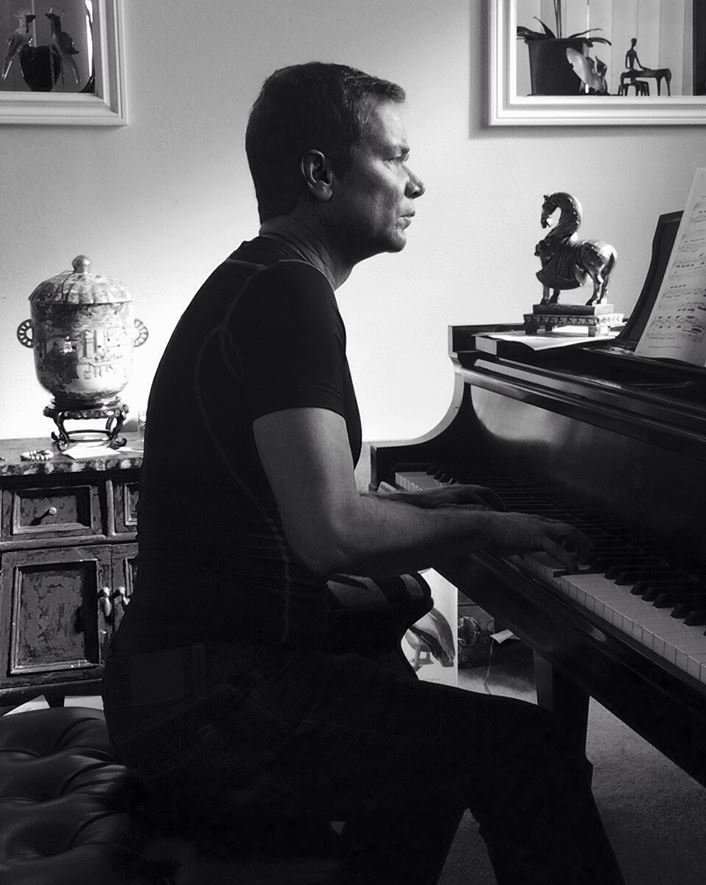 Wayne Bethanis is currently the top New Age piano artist in the world. In 2021 his album Measures of Light was the most highly awarded album in the industry, garnering worldwide praise and acclaim from every major international platform. Known for his beautiful melodies, breathtaking arrangements and engaging stage persona, Wayne has performed his chart-topping songs and albums on several television and radio shows and venues around the world.

Considered a music prodigy with a lively, relatable personality, Wayne began formal classical training at the age of five. Early exposure to the world’s great piano repertoire, as well as memorable international performances throughout his young life, resulted in several advanced degrees in music, including a conservatory piano degree and a Ph.D. in Music while still in his twenties.

After just four albums released, Wayne is now considered a luminary in the Contemporary Instrumental New Age music scene. He is widely recognized as one of the most creative and original talents in the piano world while maintaining a broad-based appeal to mainstream audiences. His songs are known for their joyous stirring spirit, soaring melodies and evocative emotional tone. Possessing a world-class piano technique has elevated Wayne’s arrangements to the highest level, thrilling concert audiences with great piano playing and the sheer beauty of his music.

Wayne Bethanis has enjoyed countless awards and accolades and many top-performing albums and singles on charts and radio stations around the world.

Look for Wayne’s newest album to be released this fall! 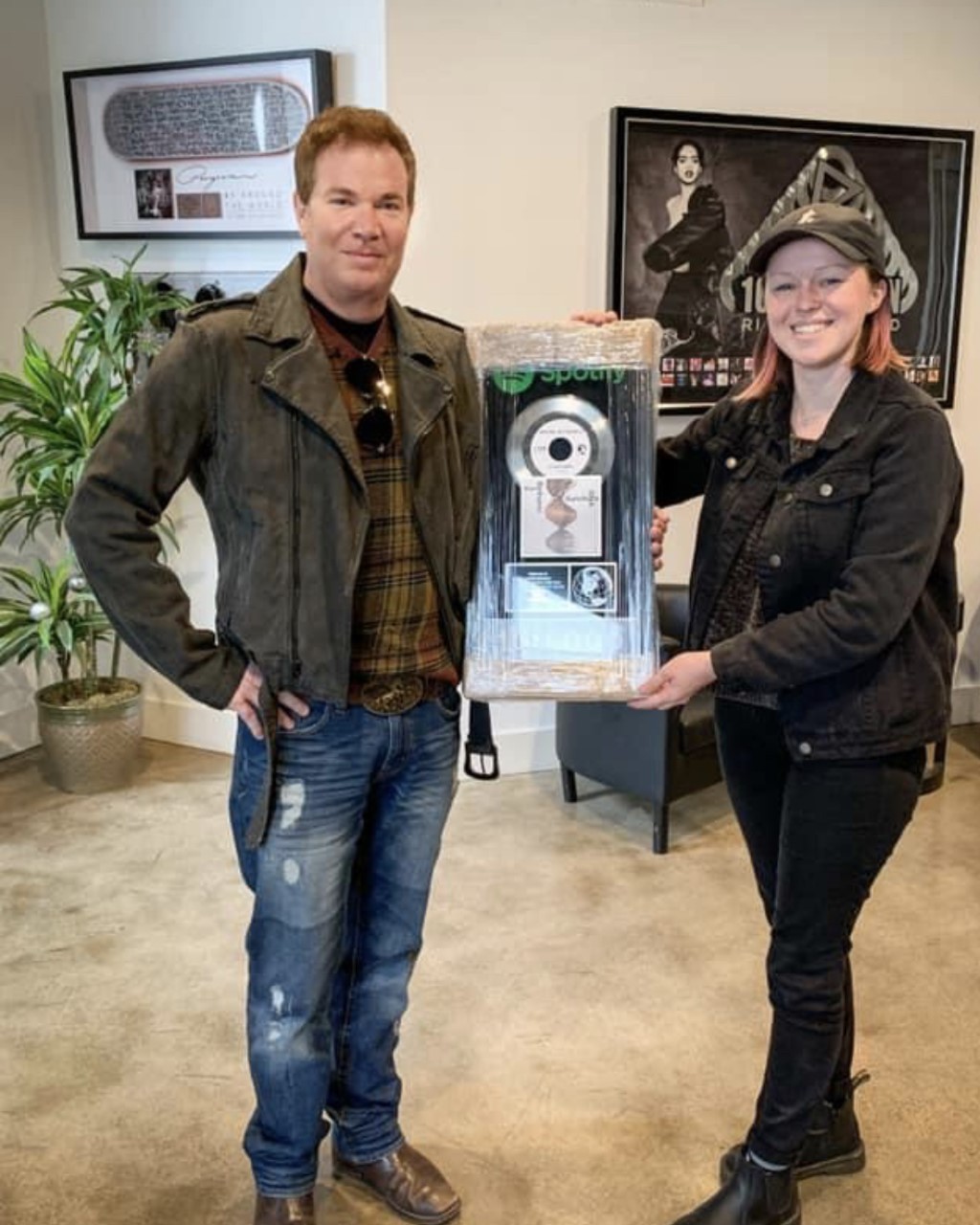 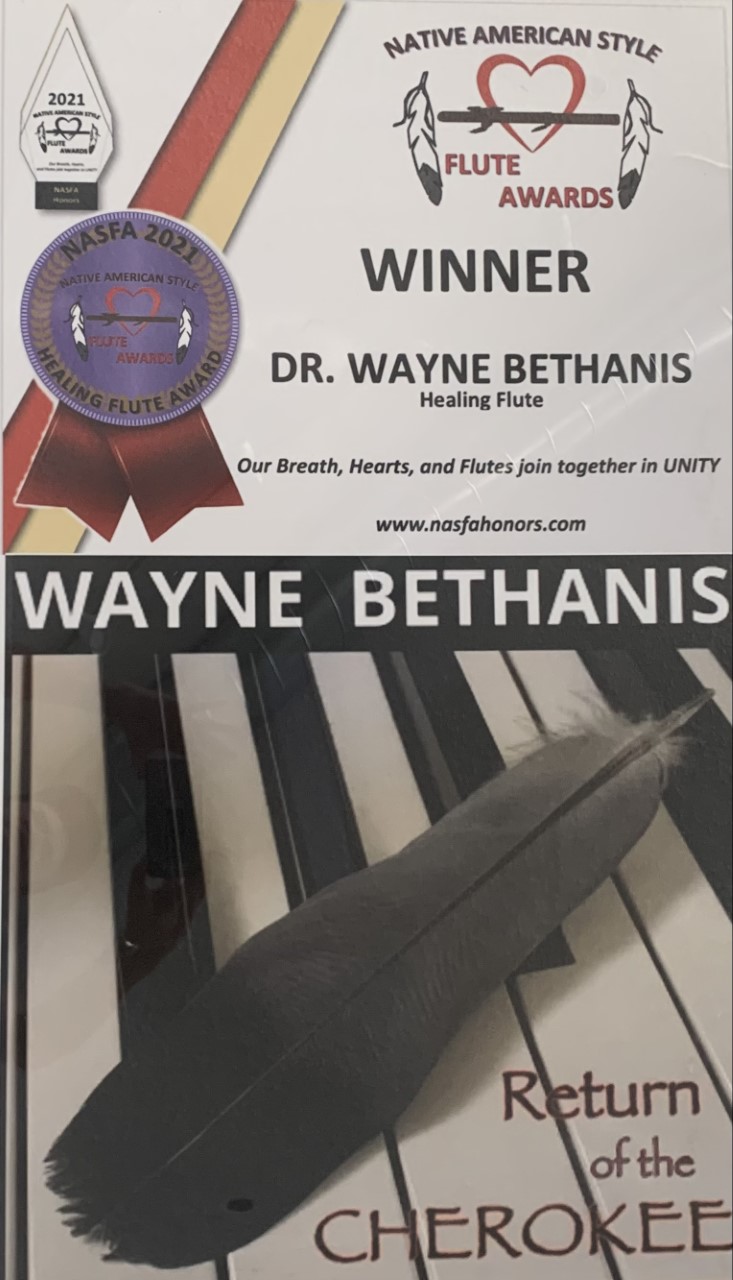 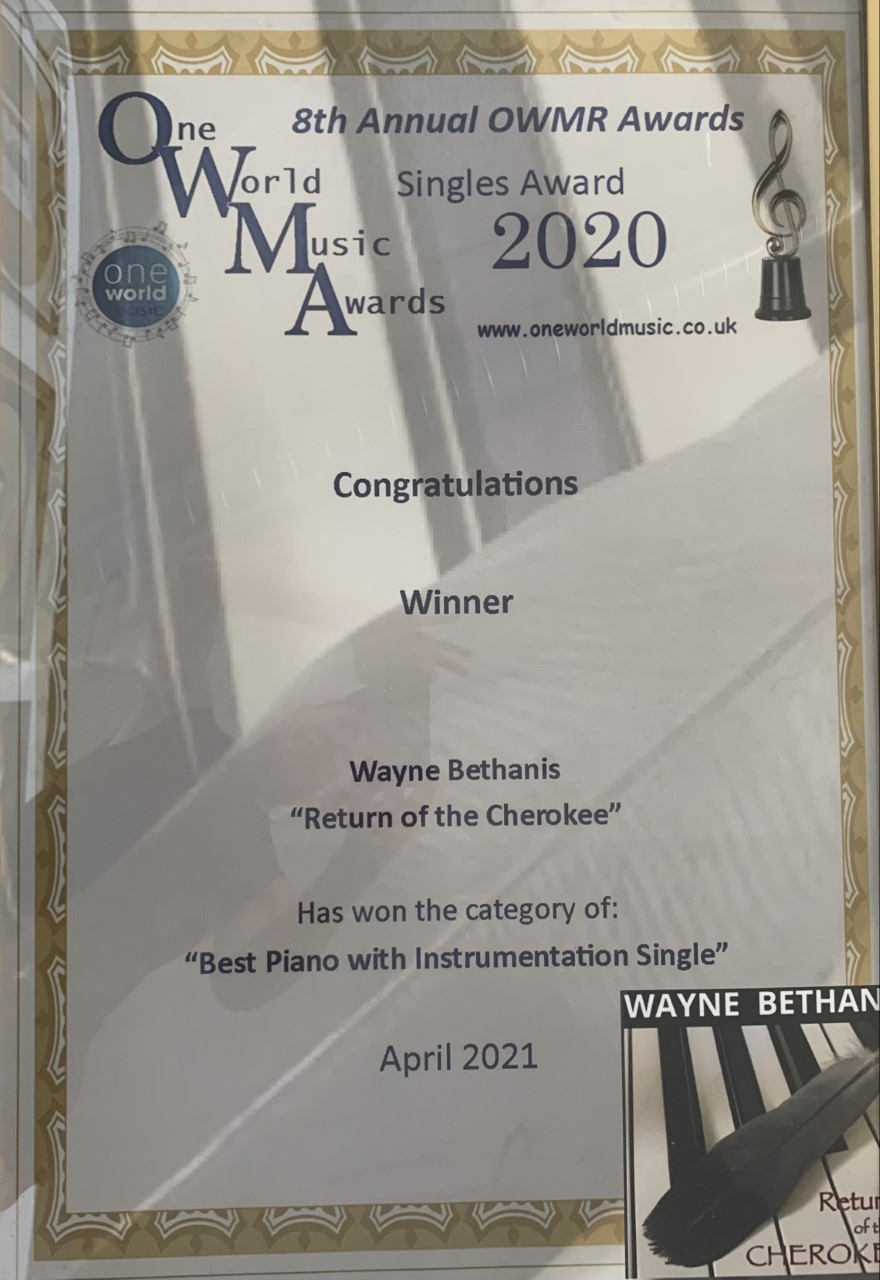 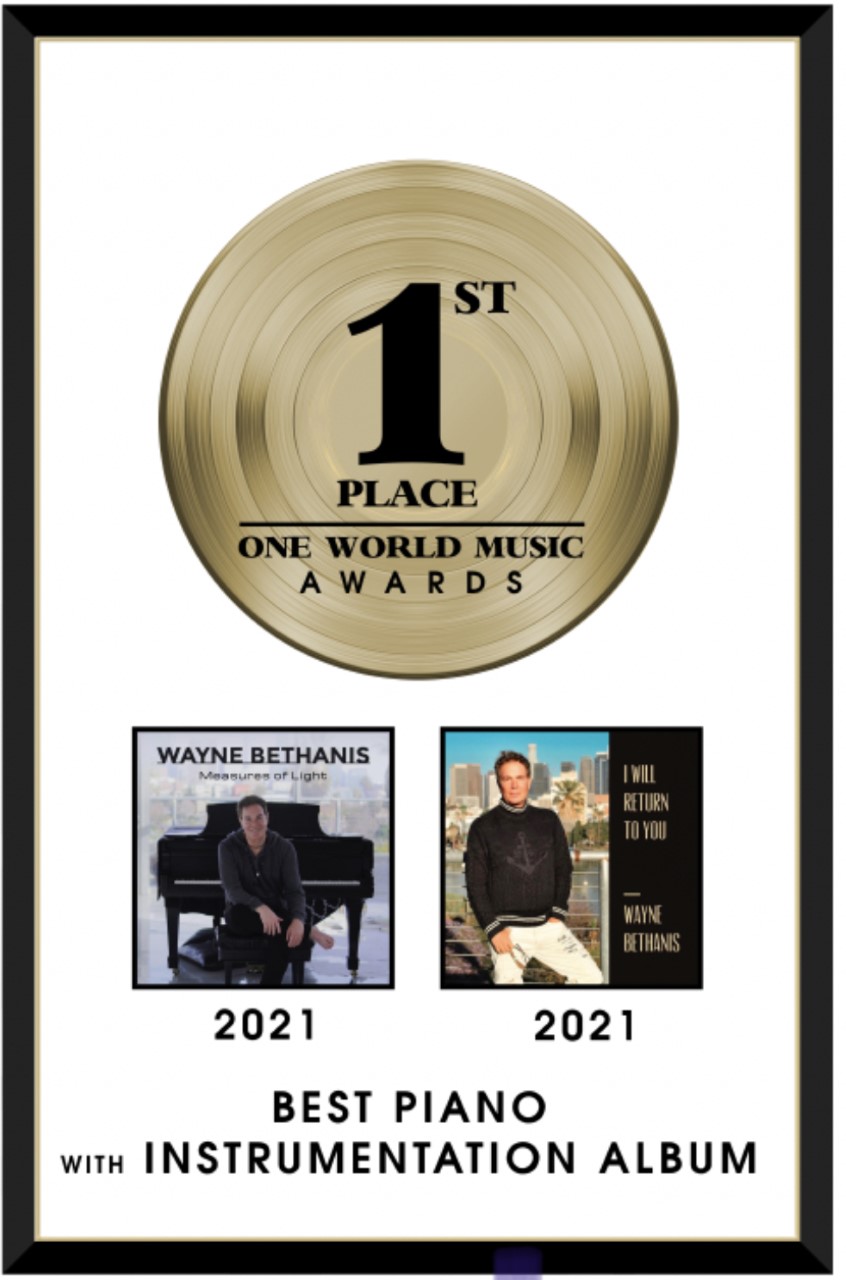 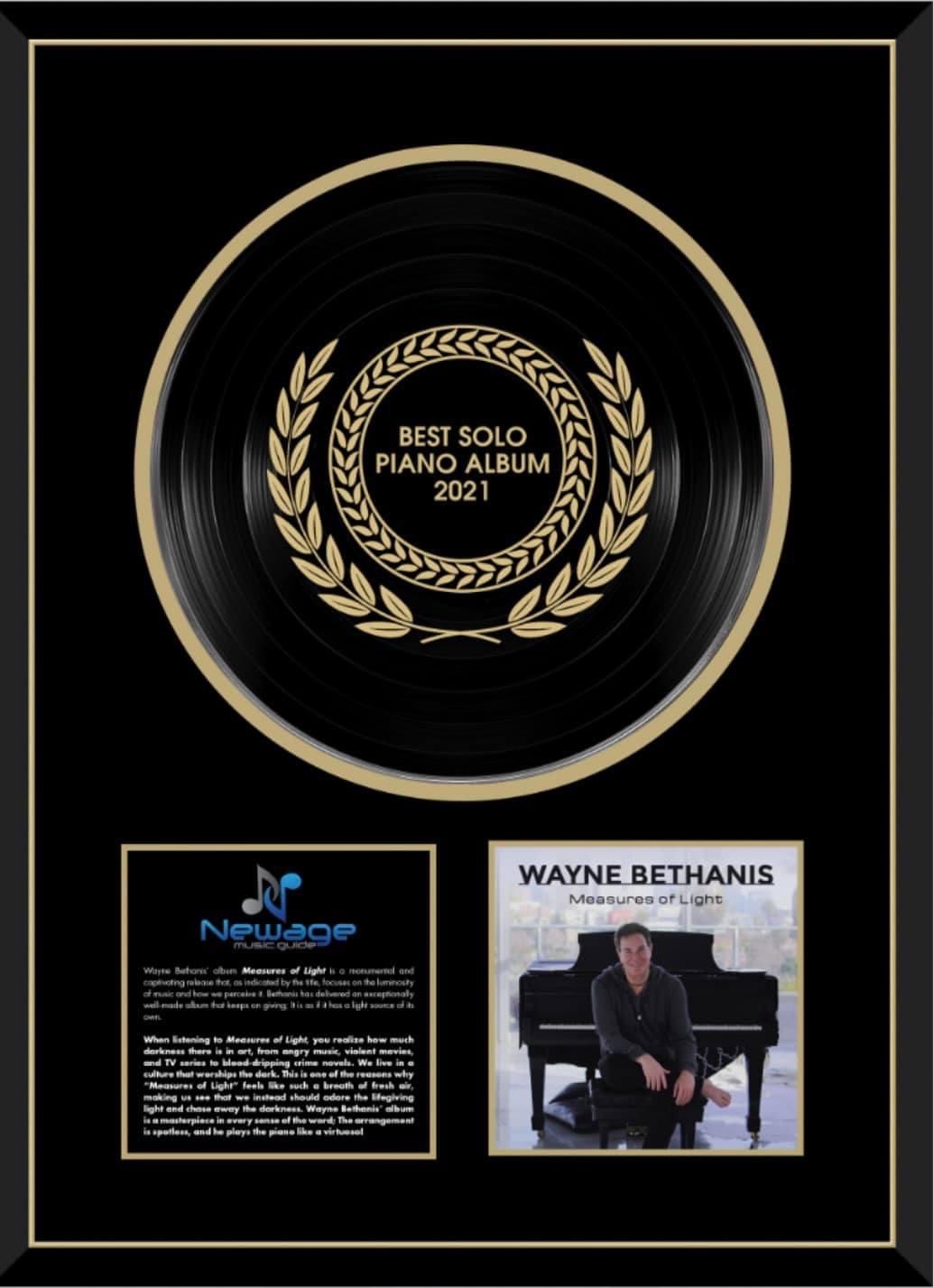 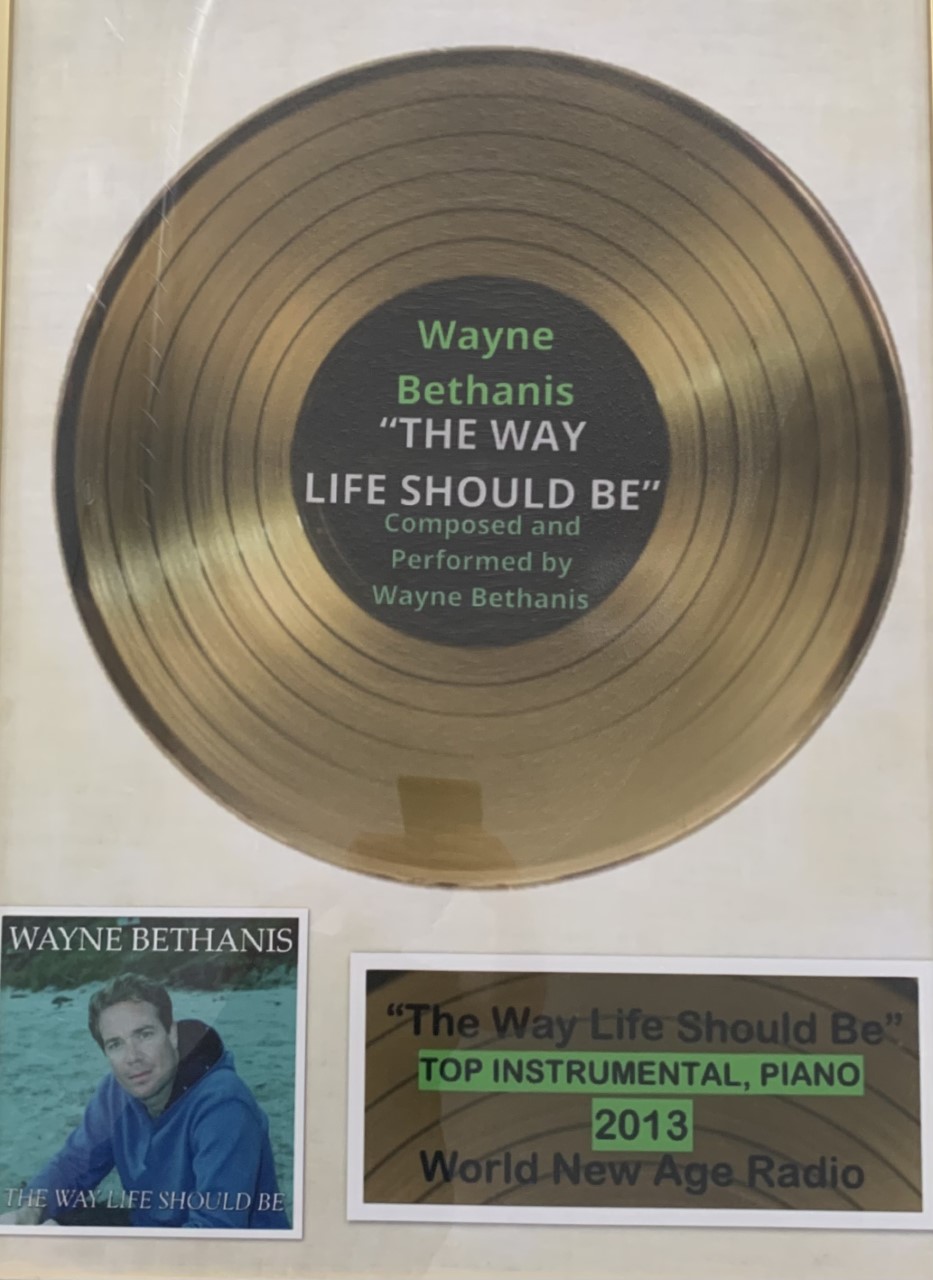